Thank you! Your submission has been received!
Oops! Something went wrong while submitting the form.

Or Give Us a Call:

By Susan Hay, Anchor/Reporter for Global News - Toronto, ON.

When it comes to living life to the fullest, Toronto‘s Michael Outram has pretty much done it all.

“High-jump, base-jump, cliff dive, sky dive – you name it, I’ve pretty much touched all bases,” recalls Outram, who is now a gymnastics coach.

In November 2010, however, Outram’s life changed in an instant.

“A lot of my friends said this was god’s way of telling me I had to slow down,” he said.

“I was bouncing on a trampoline at a friend’s gym and did a half-in, full-out into a pit and went through the bottom and hit cement … The pit wasn’t designed right. Usually it’s six feet, this one was three feet with no crash mat at the bottom so I hit and shattered my neck.”

Outram remembers one doctor telling him, “‘This is a life altering injury, you will never walk again.'”

Outram recalls being told, “‘Right now you’re breathing on your own, but in two months you’ll be on a ventilator the rest of your life.'”

Outram said he remembers laying on the hospital bed looking up at the doctor and his mother and saying, “That doesn’t work for me.”

Against all odds, just six months after his accident, he took his first step.

One doctor told Outram to push as hard as he could and reach for the sky and that’s exactly what he did.

READ MORE: Play is just as important for adults as it is for children

“His balance is way, way better than when we first started working. A lot of it is movement and resistance. Exercise really helps with his tone and his nerve pain.”

After years of rehabilitation, physiotherapy and everything in between, Outram is back doing what he loves.

“Coaching gymnastics, it’s my sanity. Sitting at home worrying everyday about what you can’t do ain’t good for you mentally,” said Outram.

Last September Outram began coaching again full-time. After all, he has three decades of experience behind him.

When asked what words he would use to describe himself, Outram replied, “determination and stubbornness.”

“What’s done is done, you can’t look behind you and you learn to adapt,” he said.

To checkout the video that goes along with this article head to: https://globalnews.ca/news/5435812/toronto-man-severe-injury-miraculous-recovery/

See the Other Latest News 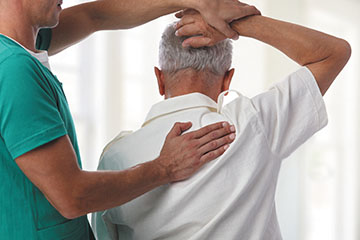 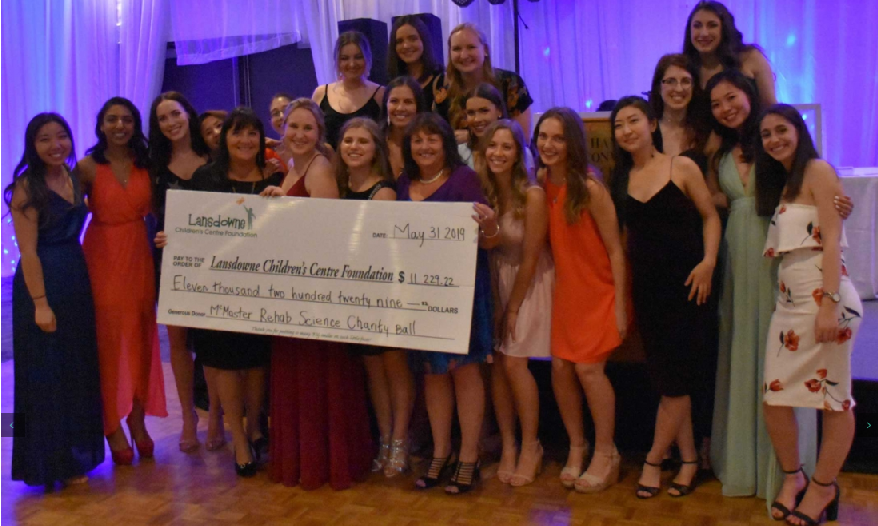 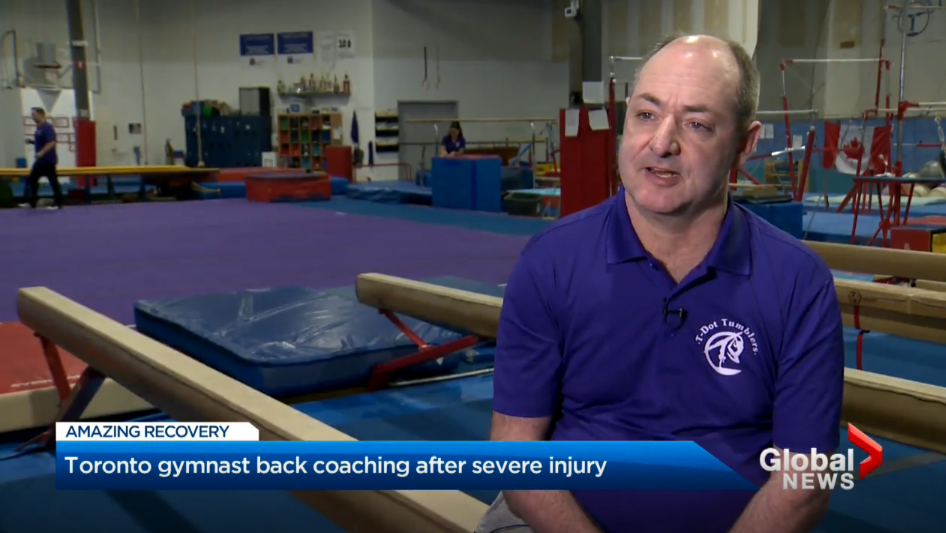 Thank you! Your submission has been received!
Oops! Something went wrong while submitting the form.
Copyright Focus Health Physiotherapy + Wellness 2019.